PIANC Young Professionals across the globe are welcome!

Young Professionals may also join the PIANC America Conference on 27 April by registering for a one day registration pass to the conference. 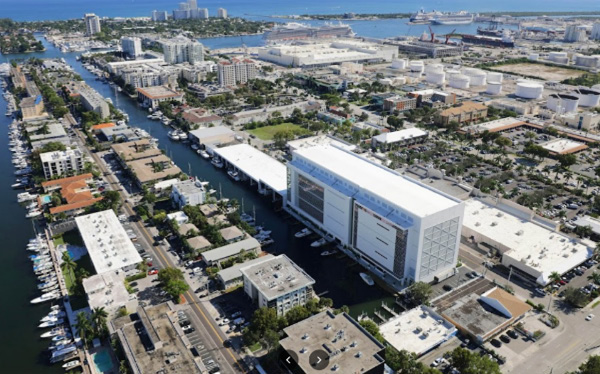 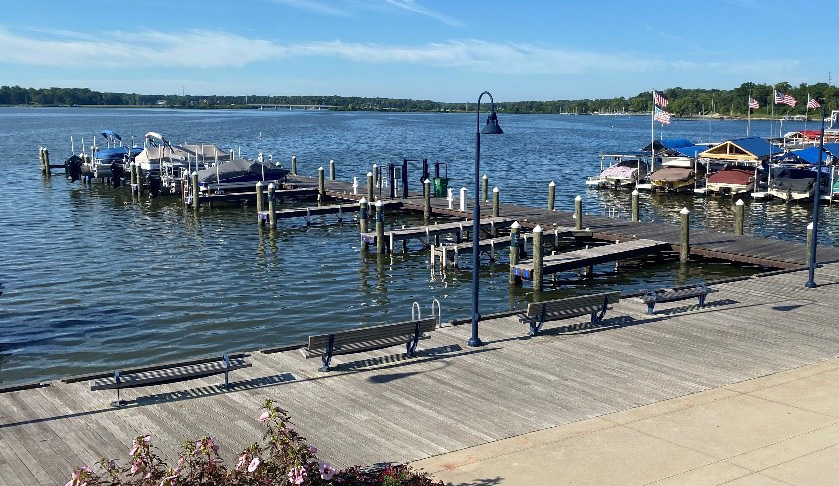 BTV Schedule at a Glance

Coral Reef Boat and Snorkel Tour
There are 3 natural reef systems running parallel to Fort Lauderdale’s coast, and are a major consideration for navigation and dredging infrastructure projects as well as climate change. Participants will have the opportunity to view the reefs firsthand by boat and snorkeling.  Depths for the snorkeling will be between 15-30 feet and contain colorful and abundant marine life. The trip will be 2 ½ hours long and includes a narrated tour of “Millionaire’s Row” as the boat leaves Fort Lauderdale and the Intercoastal Waterway. Please note that this tour requires an additional paid registration.

F|3 Marina Fort Lauderdale and Dry Stacked Storage
The F3 Marina and Dry Stack Storage facility has been called the future of the marina industry. Recently completed, it is the second fully automated dry stack marina in the United States and contains 240 vessels. The facility can store boats up to 46 feet in length, by 13-foot beams, and up to 30,000 pounds, all without human handling. It  also offers first-class amenities for users.

Port Everglades
Port Everglades is one of the most diversified ports in the US for handling different cargo types, including containers, dry and liquid bulk, and cruise passengers. It is estimated that the Port generates more than $30 billion worth of business activity each year and supports 7,013 direct local jobs. The port continues to invest in berth upgrade, channel deepening, and environmental mitigation projects. Tour attendees will receive a guided tour of the port’s operations as well as recent and ongoing berth improvements.

Port Miami
Port Miami not only contributes more than $43 billion annually to the Miami-Dade County local economy, but it also is the major hub for the cruise industry. The Port is known as the Cruise Capital of the World given its geographic position to the Caribbean, Latin America, and European Markets. Easy access to Asia via the Panama Canal extends the Port’s reach. More cruise passengers are welcomed to their terminals than any other port in the world. Tour attendees will receive a guided tour of the port’s operations as well as recent and ongoing cruise terminal improvements.

YP COM Meeting
PIANC YP COM will host an in-person committee meeting Friday morning. More details to come and all are welcome to sit in on the meeting.